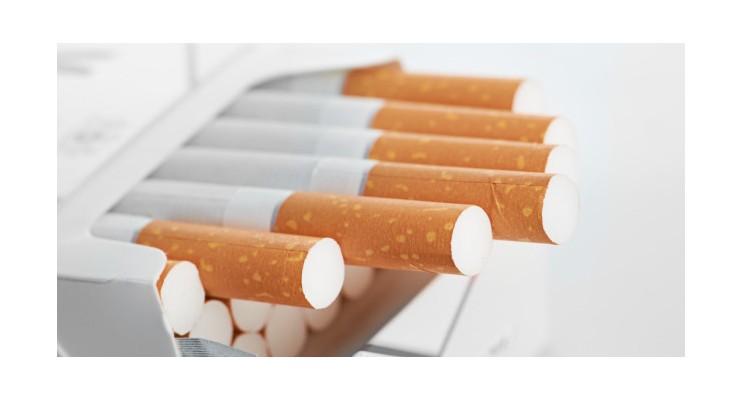 The disruption caused in India by this month’s ‘demonetization’ has seen the value of cigarette sales fall by at least 40 percent in Dehradun, the capital city of Uttarakhand, according to a story in the Times of India.

Under demonetization, the then-existing large denomination banknotes ceased to be legal tender overnight on November 8-9, though it remained possible but time-consuming to exchange them at banks.

The move was made in an attempt to curb counterfeiting and the subsequent funding of illegal activities.

The Times reported paan-waalas as saying that a shortage of change had led some regulars to cut down on their smoking and others to quit altogether.

The newspaper quoted one smoker as saying that the sudden cash crunch had reduced him to smoking one cigarette a day, which led him to thinking that he might as well quit. “I have not smoked in the past week,” he was quoted as saying.

But there are signs that some smokers are returning to their former habit, though at reduced levels of usage.

One paan-waala said that he had not sold a single cigarette during the first four days of demonetization and, while business was picking up, the revenue from cigarette sales was still down by at least 40 percent.

But, in spite of the loss of income, he thought that the government was doing the right thing. In fact, he said he thought tobacco should be banned in all forms.

Lorem Ipsum is simply dummy text of the printing and typesetting industry. Lorem Ipsum has been the industrys standard dummy text ever since the 1500s, when an unknown printer took a galley of type and scrambled it to make a type specimen book. It has survived not only five centuries, but also the leap into electronic typesetting, remaining essentially unchanged.