Home > All Blog News>The Most Popular Types of Cigarette Blends

The Most Popular Types of Cigarette Blends 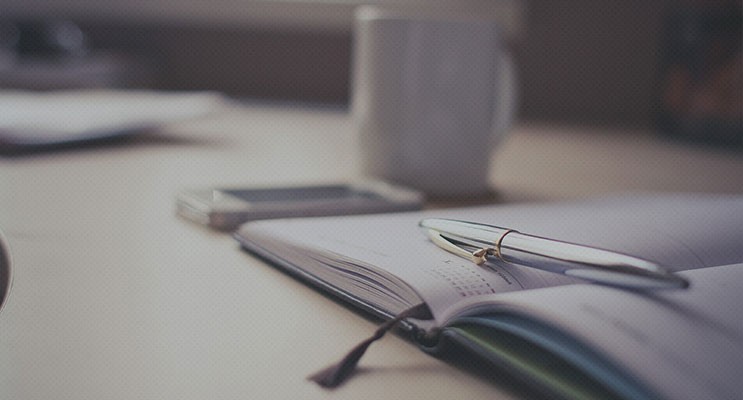 In this post we are going to shed some light on different cigarette blends, tobacco types contained in these blends, as well as provide some examples of cigarette brands belonging to these particular blends.

Today there is no international cigarette brand which is made of only one tobacco type. Usually cigarettes comprise several types of tobacco, which together are named ‘cigarette blend’. All tobacco blends have one base tobacco sort, usually Virginia, Burley or Oriental one. There are also rare tobacco blends, like dark tobacco blend, and brown tobacco blend, which are used primarily in Asian-made cigarettes, and Kreteks.

Flavoring agents and casing ingredients are also added to tobacco composition, in different amounts, varying from one blend to another.

The process of cutting tobaccos and blending them ensures the end product a particular consistent provided by finely-roasted tobaccos cultivated in different parts of the world.

Here are the most popular types of cigarette blends, manufactured by mixing several sorts of tobaccos:

American blend is by far the most popular cigarette blend across the world, as overwhelming majority of cigarettes belong to American blend. This blend is comprised by flue-cured Virginia tobacco, air-cured Burley tobacco and sun-cured Oriental tobacco, which are mixed in certain quantities, which range from one brand to another, but usually it is – 50% of Virginia, 35-40% of Burley and 10-15% of Oriental tobacco.

The brands which are based on American blend include Winston, Marlboro, L&M, Lucky Strike, Monte Carlo, Golden Gate and others.

English Blend contains almost only flue-cured Virginia tobacco, with no flavoring ingredients. This is why cigarettes belonging to this blend are sometimes named Virginia cigarettes. This blend is popular in United Kingdom, Canada and several other countries.

The most popular English blend cigarette brands are American Spirit, Dunhill, Peter Jackson and others.

The base tobacco for Oriental blend is Oriental tobacco, which is mixed with Burley or Virginia tobaccos, providing a rich flavor and sweetish-spicy taste.

German blend is similar to American Blend in its composition, but contains higher amounts of Oriental tobacco. In addition, cigarettes belonging to this blend have a smoother taste, since they don’t have so many flavoring ingredients as American-blend cigarettes.

There are also many minor cigarette blends:

Turkish blend is based on Oriental, Burley and Turkish tobaccos, which in combination give a rather vivid taste and tangy flavor. The most popular example of cigarette brand representing Turkish Blend is Camel.

Invented by Tutun-CTC, a famous Moldavian Tobacco Company, Moldavian blend features a mixture of Virginia, Oriental and Burley tobaccos in specific proportions and used in many brands, manufactured by this cigarette maker, including Fluiras, Cosmos, Leana, Plugarul, Nistru and others